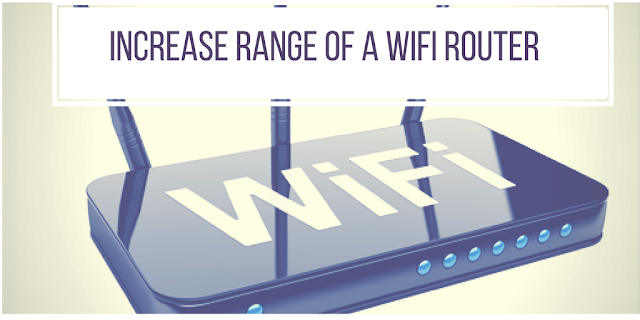 Is your wifi feeling a bit peckish? Can your wireless home network barely give you a signal across the room, let alone through walls and up a flight of stairs or two? Need to add some power, speed and range — some oomph — to your wireless performance? Here’s how to do it.

If your current wireless router is more than a year or two old, you might just want to splurge on a new one. Wifi technology has advanced significantly in the past few years with new emerging standards like 802.11n, which is just faster and has a better range than its predecessors. The use of MIMO (multiple antennas) has worked wonders, and higher GHz adds a boost as well.

A quick search on ‘wifi router review’ will turn up a host of articles with recommendations for new routers, as well as some terrific, plain-English explanations of their different features, and advice on setting them up.

I recently got a Belkin N MIMO wireless router, which has good speed, and has totally eliminated any dead spots in my house. It transmits reliably from the basement to the attic, over a range of four floors. I’m quite happy with it. As an added benefit, set-up was pretty simple (as opposed to my first wifi router, which was more like brain surgery).

Linksys, Netgear, and Trendnet are also well regarded brands, though you should choose carefully among their many offerings. Apple’s Airport router certainly has its boosters, though I’ve seen those who question whether its high price makes it a good value.

If a new router isn’t in your budget, some tweaks to your current wireless home network set-up might help.

An intriguing option is a simple, homemade, parabolic reflector to help ‘focus’ your wifi transmission to where it’s needed. Search on ‘freeantenna windsurfer’ to see the simple plans for making a booster antenna with nothing more than cardboard and aluminum foil.

Also, try just relocating your router to a different spot in the house. Sometimes that simple step of moving the wireless router from one room to another makes a lot of difference in signal strength, range, speed and overall performance.