The performance of a Wi-Fi wireless network connection depends greatly on radio signal strength. On the path between the wireless access point and a connected device, the signal strength in each direction determines the data rate available on that link.

You can use one or more of the following methods to determine the signal strength of your Wi-Fi connection. Doing so may give you ideas on how you can improve the Wi-Fi range of your connected devices. 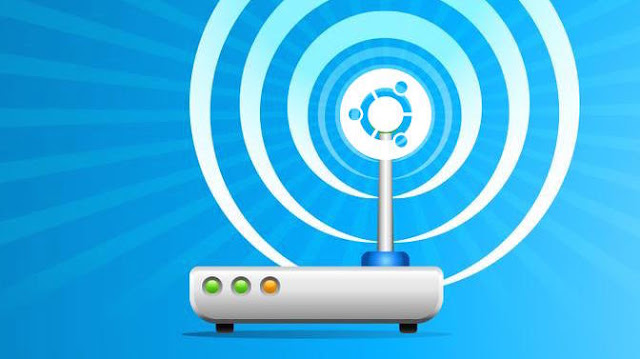 However, remember that different tools may sometimes show conflicting results.

For example, one utility may show a signal strength of 82 percent and another 75 percent for the same connection. Or, one Wi-Fi locator may show three bars out of five while another shows four out of five. These variations are generally caused by small differences in how the utilities collect samples and the timing they use to average them together to report an overall rating.

Note: There are plenty of ways to measure the bandwidth of your network but that type of measurement isn’t the same as finding the signal strength. While the former can determine how much speed you’re paying your ISP for, the latter (what’s described below) is useful when determining both the functionality of the Wi-Fi hardware and also the range that an access point has throughout any given area.


Use a Built-in Operating System Utility

This is the quickest and easiest way to measure the Wi-Fi strength.

For example, in newer versions of Windows, you can click the small network icon near the clock on the taskbar to quickly see the wireless network you’re connected to. There are five bars that indicate the signal strength of the connection, where one is the poorest connection and five is the best.

On Linux systems, you should be able to use the following command to have the terminal window output the signal level: iwconfig wlan0 | grep -i –color signal.

Use a Smartphone or Tablet

Any mobile device that is internet capable most likely has a section in the settings that can show you the strength of the Wi-Fi network in range.

For example, on an iPhone, in the Settings app, just go to Wi-Fi to see not only the Wi-Fi strength of the network you’re on but also the signal strength of any network in range.

A similar method can be used to find the same place on an Android phone/tablet or any other smartphone – just look under a Settings, Wi-Fi, or Network menu.

Another option is to download a free app like Wifi Analyzer for Android, which shows the Wi-Fi strength visually in dBm compared to other nearby networks. Similar options are available for other platforms like iOS.

Some manufacturers of wireless network hardware or notebook computers provide their own software applications that also monitor wireless signal strength.

These applications often report signal strength and quality based on a percentage from zero to 100 percent and additional detail tailored specifically to the vendor’s brand of hardware.

The operating system utility and the vendor hardware utility may display the same information in different formats. For example, a connection with an excellent 5-bar rating in Windows may show in the vendor software as excellent with a percentage rating anywhere between 80 and 100 percent.

Wi-Fi Locators Are Another Option

A Wi-Fi locator device is designed to scan radio frequencies in the local area and detect signal strength of nearby wireless access points. Wi-Fi locators exist in the form of small hardware gadgets designed to fit on a keychain.

Most Wi-Fi locators use a set of between four and six LEDs to indicate signal strength in units of “bars” similar to the Windows utility explained above. Unlike the above methods, however, Wi-Fi locator devices do not measure the strength of your actual connection but instead only predict the strength of a connection.